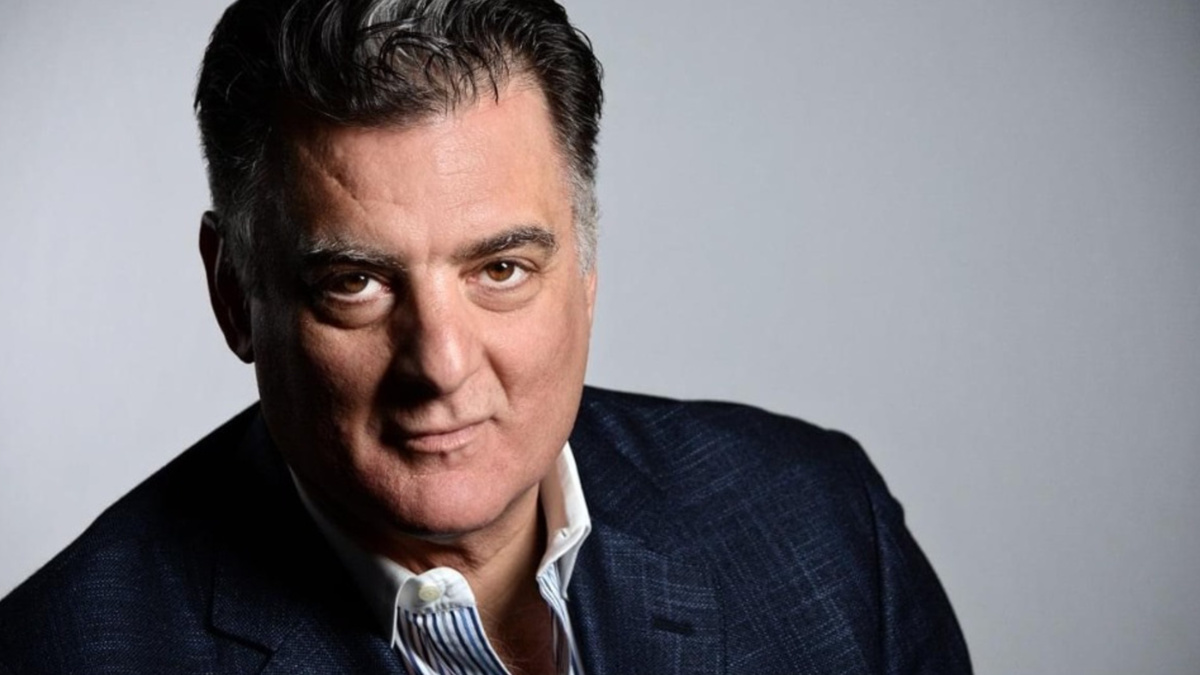 Broadway alum and screen star Joseph Siravo died on April 11 at the age of 66. According to Variety, the actor had suffered from colon cancer.

Born in New York City and raised in Washington D.C., Siravo went on to attend Stanford University before graduating with an MFA at NYU’s Tisch School of the Arts theater program. Onstage, Siravo is known for his turns in the Tony Award-winning productions of Oslo (2017) and The Light in the Piazza (2005). His other Broadway credits include Conversations With My Father (1992), A Small Family Business (1992) and The Boys from Syracuse (2002). He also played the role of Gyp DeCarlo for over 2,000 performances in the Jersey Boys national tour.

Siravo made his film debut in 1993’s Carlito’s Way before being cast as Johnny Soprano, father of Tony Soprano, on The Sopranos in 1999. He has also been seen on screen in For the People, The People v. O.J. Simpson: American Crime Story, Made in Jersey, Law and Order, The Report and more.