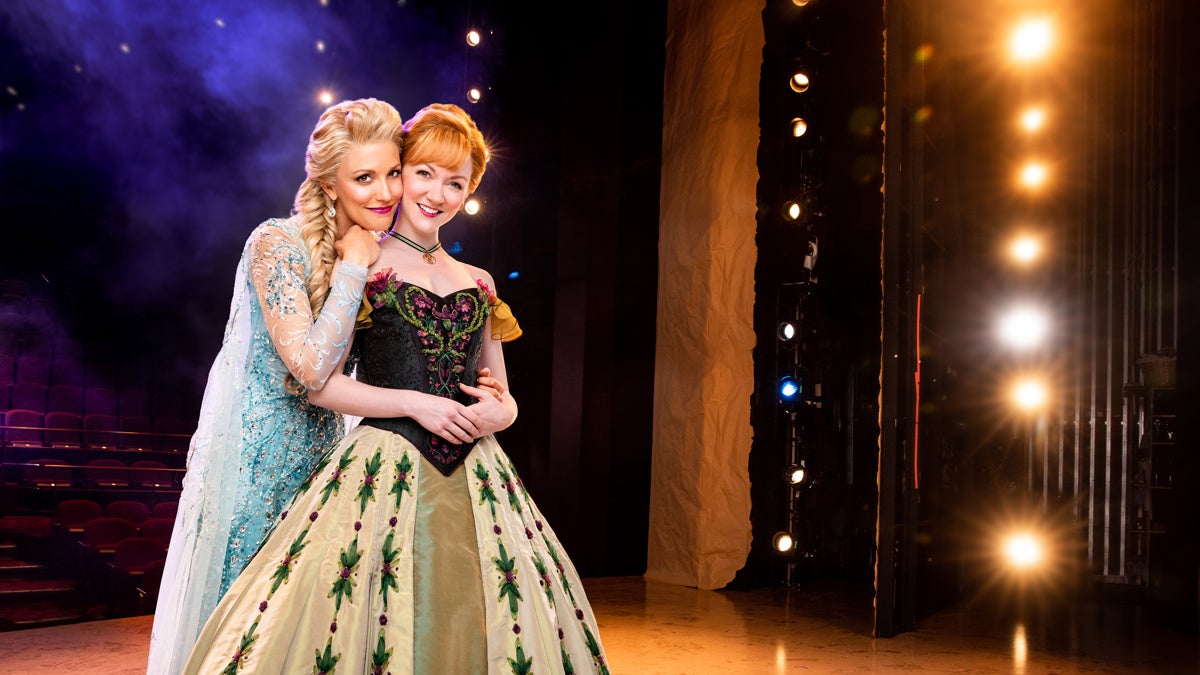 The national tour of Disney’s Frozen recently launched at the Proctors Theatre in Schenectady, NY, where it’ll play through November 24, and there’s a big surprise for theatergoers who are set to experience the road production of the blockbuster musical: a brand new tune performed by Caroline Bowman’s Elsa and Caroline Innerbichler’s Anna.

The new duet, which is called “I Can’t Lose You,” was announced by Kristen Anderson-Lopez, who wrote about it on her Twitter account.

2nite we launch our Frozen tour and this will be the 1st audience to hear a NEW Anna and Elsa duet called “I Can’t Lose You”.We were lucky enough to see Caroline Bowman and Caroline Innerbichler rehearse it and it gave us all the feels. Hope you guys enjoy it! #FrozenBroadway
— Kristen Anderson-Lopez (@Lyrikris10) November 10, 2019

Anderson-Lopez, who composed all of the film and show’s songs with her husband and EGOT-er Robert Lopez, also confirmed that the new song was written exclusively for the touring production of Frozen, which will officially open at the Hollywood Pantages Theatre in Los Angeles on December 4 through February 2, 2020.

The stage production of Frozen, currently running at Broadway’s St. James Theatre, features over 20 songs, including the ones made famous by the Oscar-winning 2013 animated film—”Do You Want to Build a Snowman?,” “For the First Time in Forever,” “Love Is an Open Door,” “In Summer” and, of course, “Let It Go”—and tunes written for the live musical, like “What Do You Know About Love?,” “Hygge” and “Monster.”

Visit BroadwayAcrossAmerica.com to find out when Disney’s Frozen tour is headed to your city.