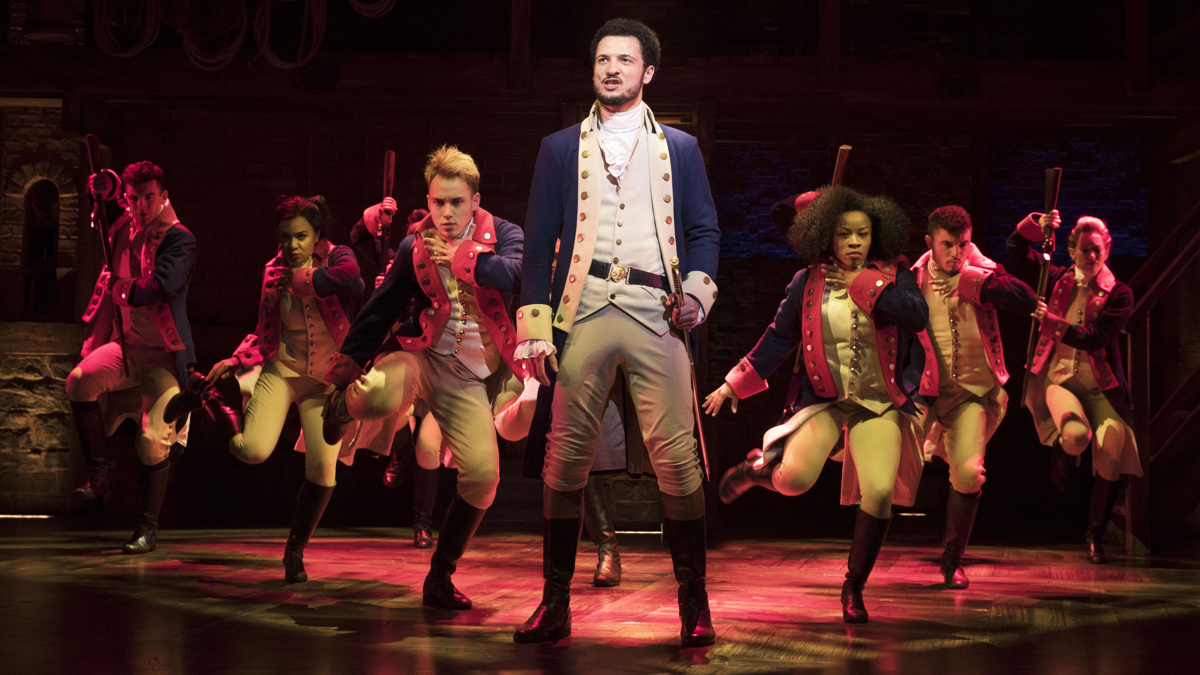 Hamilton, Les Misérables, Phantom Delay in the West End Through 2021

West End theaters remain shut down in the wake of the coronavirus crisis. As a result, producer Cameron Mackintosh, his producing partners and Delfont Mackintosh Theatres have announced that the return of their London productions of Hamilton, Les Misérables, The Phantom of the Opera and Mary Poppins will be delayed through “as early as practical” in 2021.

“This decision is heartbreaking for me, as I am sure it is for my employees, as everyone who has worked with me over the last 50 years, on or off the stage, knows how much I care about what I do. Despite the government engaging with the desperate pleas from everyone in the theater industry, so far there has been no tangible practical support beyond offers to go into debt which I don’t want to do. Their inability to say when the impossible constraints of social distancing will be lifted makes it equally impossible for us to properly plan for whatever the new future is,” Mackintosh said in a statement. “Without our theaters being ablaze with life, London cannot properly reopen as one of the world’s greatest cities.”

At the time of the original shutdown announcement, Hamilton was playing at the Victoria Palace Theatre. Les Miz opened on December 18, 2019 at the newly refurbished Sondheim Theatre (formerly the Queen’s Theatre). The Phantom of the Opera has been running at Her Majesty’s Theatre for 34 years. The West End revival of Mary Poppins opened on October 23, 2019, returning to the Prince Edward Theatre 11 years after the original production had closed there.

Across the pond, Broadway theaters also remain shut down.