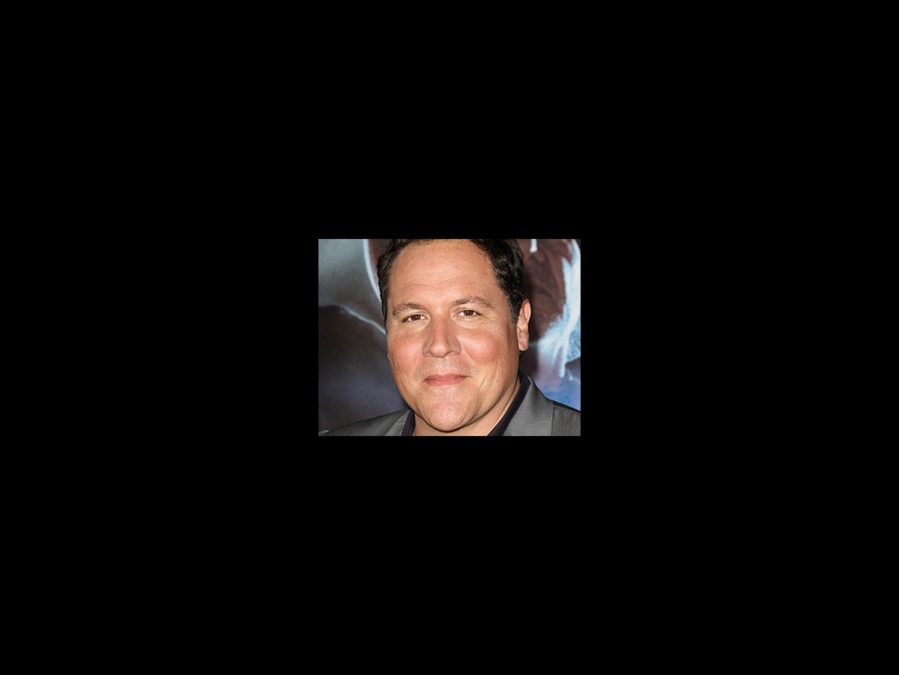 
As previously speculated, Iron Man director Jon Favreau is now confirmed to direct the upcoming film adaptation of the Tony-winning musical Jersey Boys, according to Favreau's Twitter page. The search has begun to cast the four lead actors who will play Frankie Valli and his fellow Four Seasons band members. Production is scheduled to begin in January 2013, with a release planned for 2014.

Jersey Boys tells the story of how Valli, Bob Gaudio, Tommy DeVito and Nick Massi became one of the top-singing groups of the '60s before they even turned 30. Like the show, the film will incorporate hits such as “Sherry,” “Oh What a Night,” Big Girls Don’t Cry” and “Can’t Take My Eyes Off You.”

In addition to the Iron Man films, Favreau has directed Cowboys & Aliens, Zathura, Elf and Made. As an actor he has appeared in films such as Swingers, I Love You Man, Four Christmases, The Break-Up and Deep Impact.