HOLIDAY HOURS Our Service Center will be closed on Thursday and Friday for the Thanksgiving Holiday and will reopen on Monday at 9 a.m. Happy Thanksgiving! 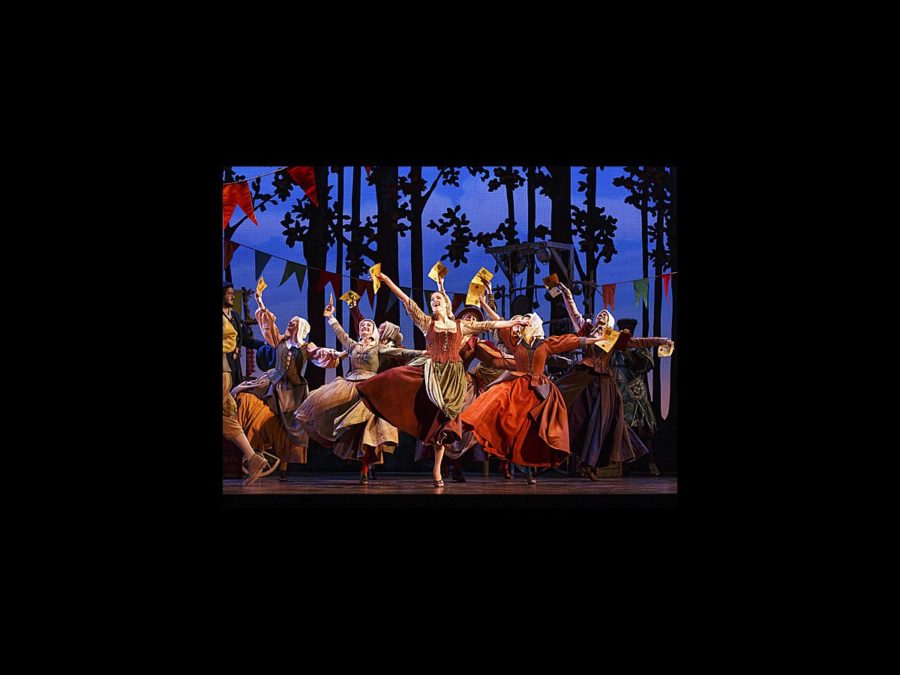 Break out your best ball gown and make sure those glass slippers fit nice and snug, because tickets for the national tour of Cinderella are now on sale in Boston. The Tony Award-nominated Rodgers and Hammerstein musical, which stars Broadway vet Paige Faure as the titular leading lady, will play the Boston Opera House from September 29 through October 11.

The musical version of the classic fairytale Cinderella was originally made for TV in 1957, starring Oscar winner Julie Andrews. The new production features a completely reimagined book by Douglas Carter Beane, jaw-dropping transformations and all the moments you love—the pumpkin, the glass slipper, the masked ball—plus some surprising new twists! Be transported back to your childhood as you rediscover some of Rodgers and Hammerstein's most beloved songs, including "In My Own Little Corner," "Impossible/It's Possible" and "Ten Minutes Ago" in this romantic musical.

Watch the video below to see why Cinderella has theatergoers dashing off to the ball and get your tickets to see the show today!