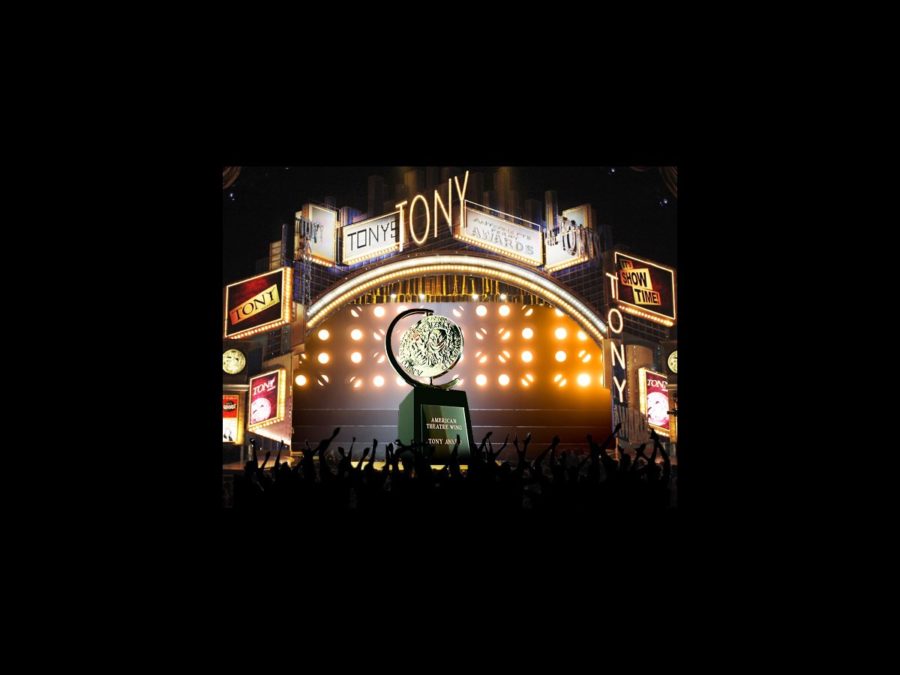 
Time to mark your calendars! The Tony Awards have announced all the significant event dates for the upcoming 2014-2015 Tony season. As we already knew, the Tony Award ceremony will air on CBS on June 7, but here’s what else needs to be on your radar:

Thursday, April 23
Cut-off date for 2014-2015 Tony Eligibility—all shows that want to be in with a chance of picking up a trophy have to have officially opened by then.

Tuesday, April 28
The 2015 Tony nominess will be announced.

Wednesday, April 29
The annual "Meet the Nominees Press Reception" will take place at the Paramount Hotel.

Friday, May 15
The "Tony Nominee’s Luncheon" will be hosted at the Paramount Hotel.

Sunday, June 7
The Tony Awards will take place at Radio City Music Hall. The three-hour ceremony will be broadcast live (ET/PT time delay) on the CBS Television Network from 8:00–11:00 PM. The awards will be followed by the invite-only Tony Gala.

As ever, keep your eye on Broadway.com—your one stop shop for all Tony talk!